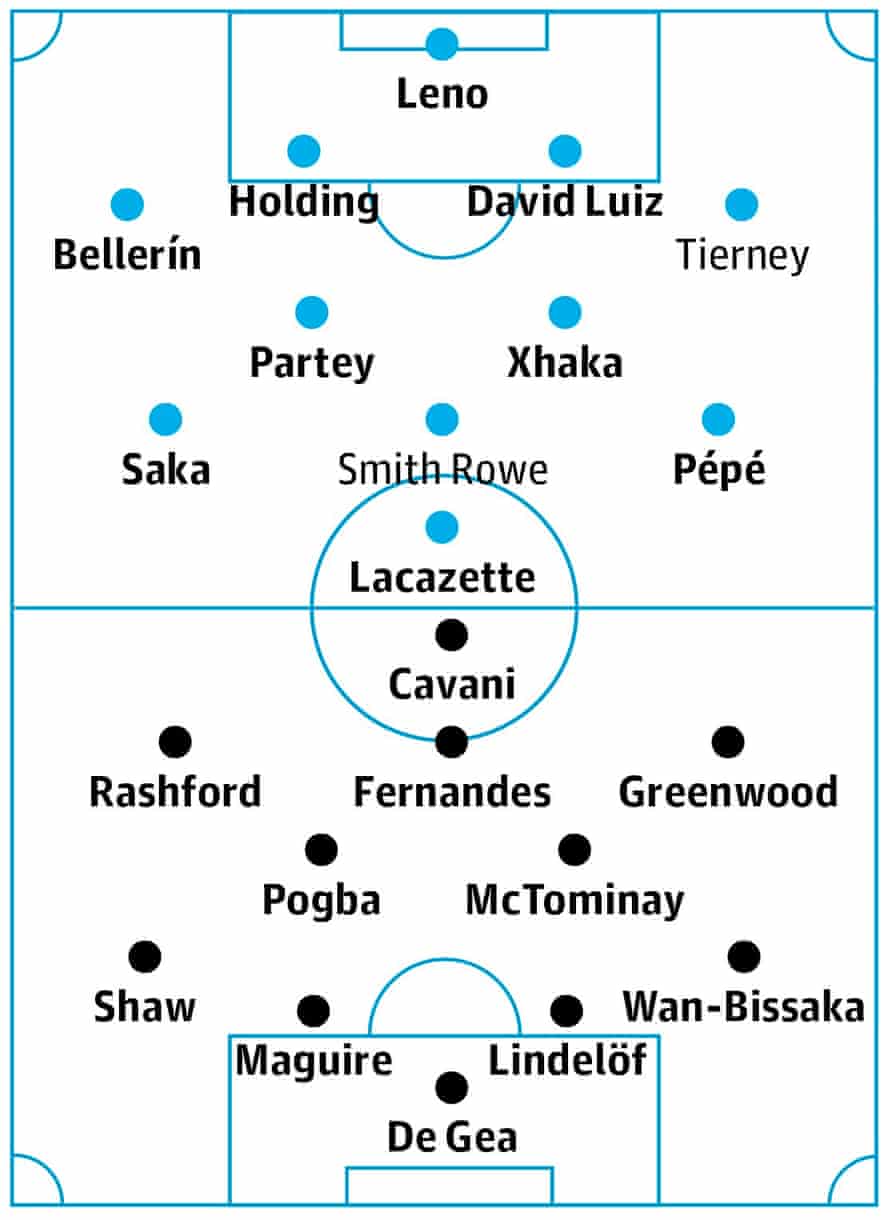 Manchester United may have stumbled against Sheffield United but, nevertheless, this is a meeting of two faded powers whose prospects are brightening. Arsenal have five wins in six and a new-found glut of creative options now that Martin Ødegaard has arrived on loan. Pierre-Emerick Aubameyang’s participation is in doubt so Nikolas Pepe,who scored  last time these two sides met and again he was on the score sheet in Tuesday at Southampton may have another chance to deputise him.

What to expect
These two sides are now shadows of former selves in terms of rivarly and supremacy battles that led to feisty affairs in the past but nevertheless both will be looking to win this fixture to elevate their hopes in fight to reach their respective ambitions
Kickoff:
Saturday 8:30pm
Tags:

Cyrus Oguna: We Lost More than 2,200 lives between Jan And June

How To Remove Personal Information On Google